Go here to donate in aid of the ALS Association
LATEST DOWNLOADS:

Where the money goes
The ALS Association sent us a super helpful guide to explain how your donations help them directly, and where the money ...

Melissa’s story
Our inspiration for the Daily Dose Days – and to raise funds for the ALS Association – has always been one person: Melis ...

Care services
It’s more than the research. The ALS Association represents so much more. Their care services provide essential support ...

Research breakthroughs
Thanks to generous donations like your own, there have been some amazing breakthroughs in ALS research since our last fu ...
by Si
26
Every Daily Dose Day, we release a “cover project” – your interpretations of Bruce Hornsby’s songs, all for free download. This year is no exception, and we’re including a track where the whole community can contribute!.

It doesn’t matter if you don’t have a musical bone in your body! You don’t need to sing and don’t need to play, but we can all play a part in creating the track. We’re doing the preparatory work now to decide the song etc – but the key is that the recording and production will all happen inside 24 hours.

That’s right: we’re going to rework one of Bruce’s songs on May 1, in real time, on the live video feed! Rather than release the project at the very end of the day, we’ll work from the afternoon of April 30, so that we can (hopefully!) get a May 1 release that afternoon. 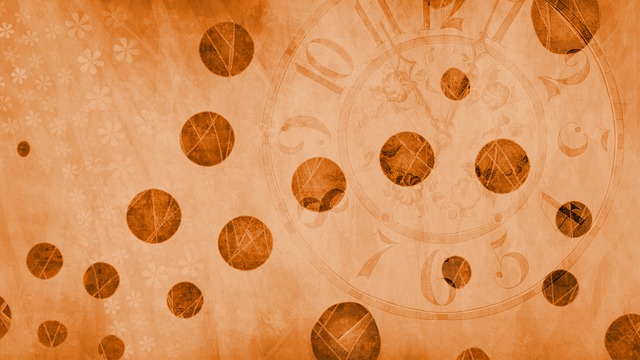 The exciting news is that we have volunteers lined up for both the instrumentals and the vocals! Our man in Jakarta, Indonesia feels comfortable in saying that he can transcribe whichever song we pick, and record it to a deadline. And thanks to Mark B, he’s found a vocalist here in the UK!

We obviously need to have the instrumental work done before we can hand over to a singer, so the time difference with Jakarta will work in our favour. (They are eleven hours ahead of Eastern time, so he can work while you’re in bed!). At some point in the day, as early as possible but only when he’s happy with it, he’ll present us with a MIDI file.

Then with his full permission, we’ll work with the GarageBand software on that file, live on the video feed and in real time. That’s where you guys come in again – I’ll be relying on you to shape how that sounds! With a MIDI file, we can change the instruments and the entire sound, but the structure of the song will need to remain the same so that our vocalist can get to work.  So while we’re doing that, we’ll send her the audio and she’ll work her magic. She’ll have the remainder of the 24 hours to do her bit. Hopefully we’re not cutting it too fine!

But for now, we’re still picking the song, and we have until April 30. “Echolocation” is an early favourite because we could really have fun with the sound effects. Another more mischievous pick is “Sidelines” from the upcoming “‘Flicted” record, which would mark the first time that we released one of Bruce’s songs before he did! We’ve narrowed it down to four songs, and you can vote on Bruuuce.com.

You can pick up the conversation on our Facebook group or see Bruuuce.com to pick the song. For a dry run on how we’ll work the song on the day, take a look at this video, 30 minutes in.

This website uses cookies to improve your experience while you navigate through the website. Out of these, the cookies that are categorized as necessary are stored on your browser as they are essential for the working of basic functionalities of the website. We also use third-party cookies that help us analyze and understand how you use this website. These cookies will be stored in your browser only with your consent. You also have the option to opt-out of these cookies. But opting out of some of these cookies may affect your browsing experience.
Necessary Always Enabled
Necessary cookies are absolutely essential for the website to function properly. These cookies ensure basic functionalities and security features of the website, anonymously.
Functional
Functional cookies help to perform certain functionalities like sharing the content of the website on social media platforms, collect feedbacks, and other third-party features.
Performance
Performance cookies are used to understand and analyze the key performance indexes of the website which helps in delivering a better user experience for the visitors.
Analytics
Analytical cookies are used to understand how visitors interact with the website. These cookies help provide information on metrics the number of visitors, bounce rate, traffic source, etc.
Advertisement
Advertisement cookies are used to provide visitors with relevant ads and marketing campaigns. These cookies track visitors across websites and collect information to provide customized ads.
Others
Other uncategorized cookies are those that are being analyzed and have not been classified into a category as yet.
SAVE & ACCEPT